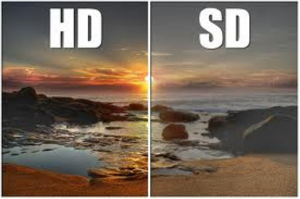 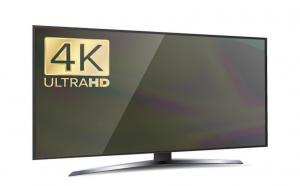 Table of Contents Image WatermarksText Watermarks Adding Watermark to videos is an ideal way to protect against content theft and enhance your brand presence. It enables the users to know the content belongs to you and... 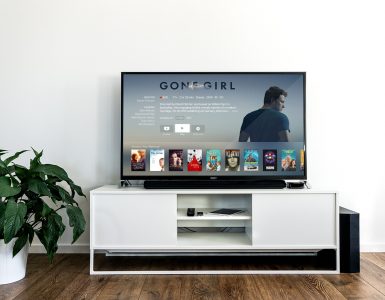 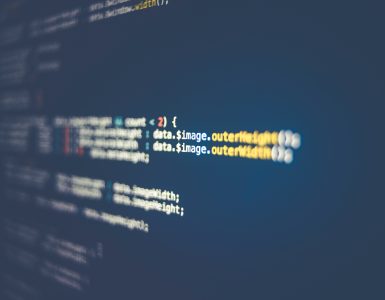 Transcoding Audio File With An Image

You have an audio file and want to generate a video file for the same. You can do so by transcoding the audio file with an image. We can do this by creating a video stream from the image and attaching the audio stream...